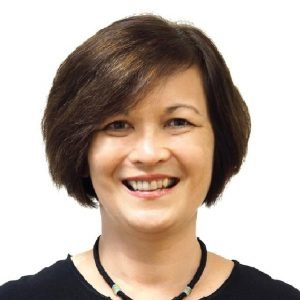 Wong Mai Shan holds a Bachelor of Science in Education from the University of Oregon. Upon graduation, she was in charge of designing and setting up a preschool program at a local kindergarten. Following that, she was a Supervisor at a childcare centre. Since 1989, she has been working with children who have special needs. During her time at Dover Court Preparatory school, she was appointed the Centre Co-coordinator and worked with a wide range of children with different disabilities.

Her work with children with special needs continued at Horizon Centre for Special Education, where she was involved in the integration process of her students. She has been working with children with autism in the field of Applied Behavior Analysis since 2001. She served as Autism Partnership’s school supervisor and oversaw the school program, Little Learners. She has been involved in international consults to family; and has also conducted AP workshops and talks regionally.

Mai Shan is presently the Clinical Director at AP Singapore, supervising case programs and overseeing training and development of staff. She is also a Behavior Consultant, providing services to families in Singapore and regionally. 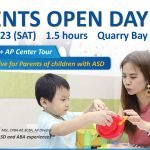 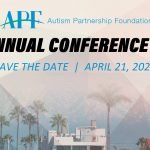 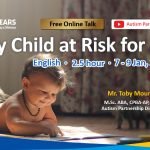 Free Online Talk: Is my Child at Risk for ASD? 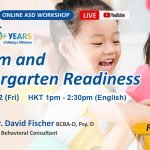 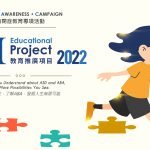