Token Economy is an extremely effective contingency management system and is used to address a variety of behavioral concerns, including those of children with Attention Deficit Disorder (ADD), Autism Spectrum Disorder (ASD), as well as typically developing children. The Token Economy has one basic principle, which is a child earns a certain number of tokens by engaging in desired behaviors (called “target behaviors”) and can then exchange the earned tokens to gain access to backup reinforcers.

Including 10 token board designs,81 tokens and a guidebook with 5 teaching videos, this Token Economy Set is an extremely effective contingency management system and is designed to help children to:

What is Token Economy Set?

The included online guidebook will teach you: 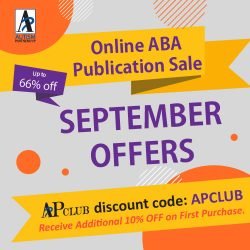