Autism Partnership (AP), one of the largest and most established Applied Behavior Analysis (ABA) service providers for ASD in the world, continues its efforts to spread awareness, promote acceptance, and ignites change through this meaningful online summit this April.

The summit will discuss topics that will make a difference to parents and their children with ASD, and will address the importance of early intervention, continuous training and ongoing support through the different ages in a child of ASD.

Autism is a severe disruption of the normal development process and is often diagnosed within the first few years of life. Autism is viewed as a spectrum or a continuum of disorders, with varying degrees of severity and levels of functioning. The term Autism Spectrum Disorder (ASD) is frequently used interchangeably with autism. Diagnoses such as Asperger’s Syndrome, Childhood Disintegrative Disorder, Pervasive Developmental Disorder, Autistic Disorder and Pervasive Developmental Disorders (Not Otherwise Specified) from DSM-IV are all included within the umbrella of ASD in DSM-5.

With the advancement in diagnostic tools, most children with autism can be reliably diagnosed by the age of 3, and earlier diagnosis is even possible for children as young as 12 months old. Parents are usually the first to notice peculiarities with their child’s development that do not follow the typical norm. Some of these peculiarities noted by parents include sudden regression and onset of social aloofness and/or a lack of progress after the child has reached certain developmental milestones.

Although symptoms of autism vary from child to child, the core areas affected include:

These essential skill deficits cause children to fall progressively further behind their typical peers as they grow older. The cause is unknown, but evidence points to physiological and neurological abnormalities. Children with autism generally do not learn in the same way that children normally learn, because, in part, they lack the fundamental skills which enable them to acquire and process basic information. These difficulties result in significant delays in their development of language, play and social skills, including their failure to notice and learn through imitation of their peers.

On March 27, 2014, the Centers for Disease Control and Prevention announced that the new Autism Spectrum Disorder prevalence is now 1 in 68 children ( 1 in 142 boys and 1 in 189 girls ). A 30% increase from 1 in 88 two years ago. The largest increase was seen in children who have average or above-average intellectual ability, according to the CDC.

According to the report, the average age of diagnosis is still over age 4, even though autism can be diagnosed by age 2. The earlier a child is diagnosed with autism, the better their changes of overcoming the difficulties that come with the disorder. There are still disparities in awareness and access to care among minorities and underprivileged families, which can have a direct impact on a child.

How to help children with ASD?

AP holds the belief that every child deserves to thrive, and specifically, AP believes children and individuals with autism should have the opportunity to realize their inherent potential and achieve the greatest degree of independence and highest quality of life possible.

With the aim of spreading awareness of ASD and Quality ABA early intervention, this event focuses on: 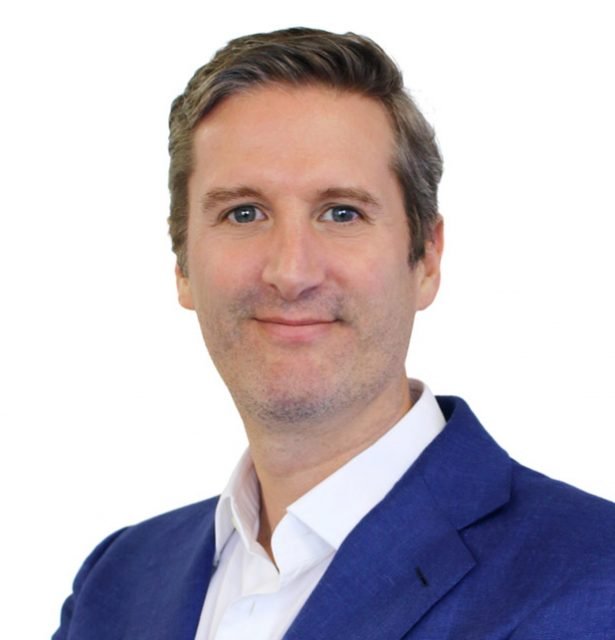 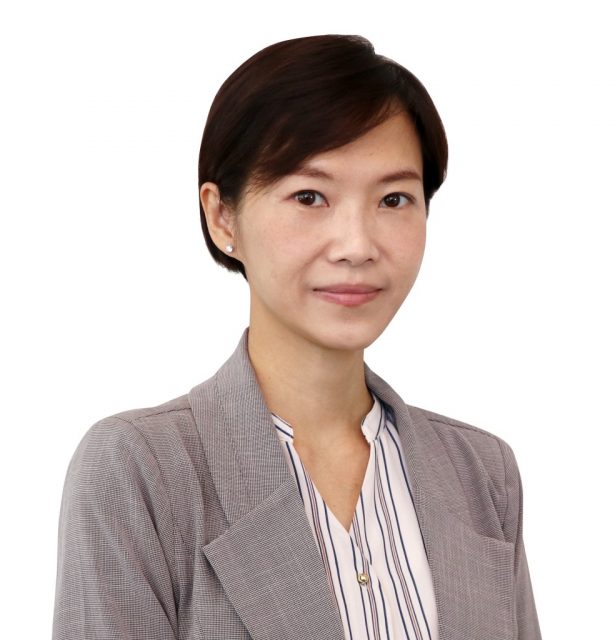 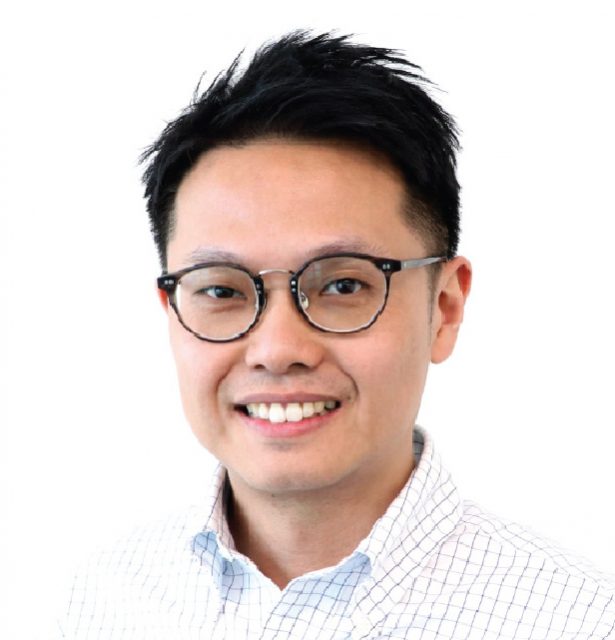 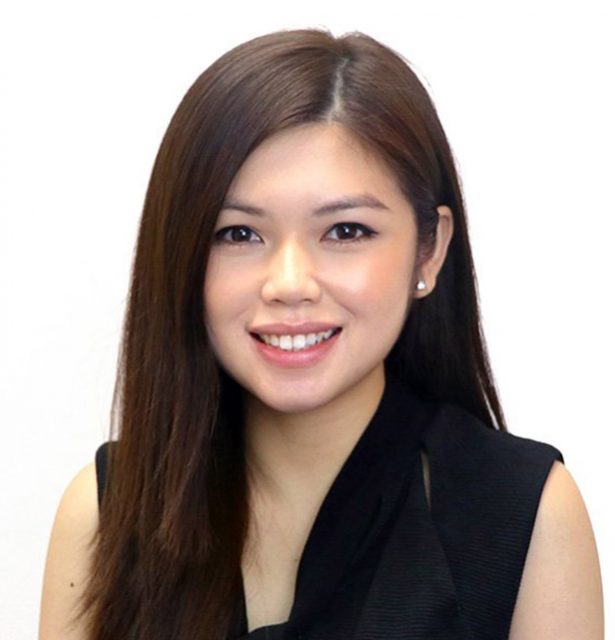 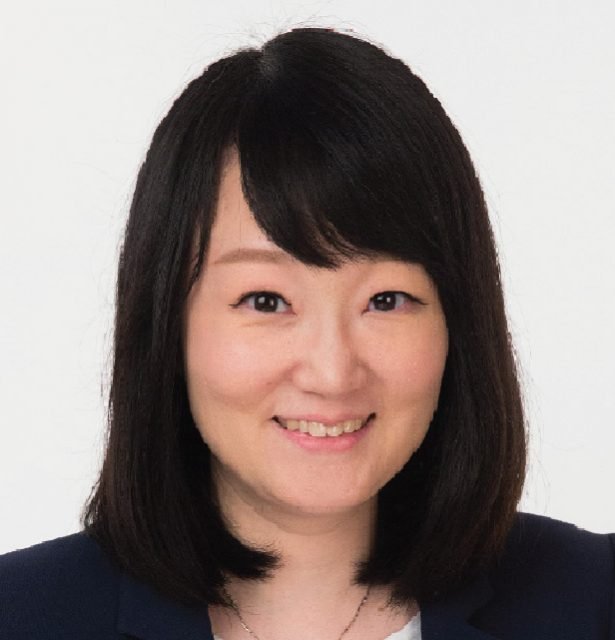 Ms. Abbie Chan
M.SocSc, Principal
Abbie obtained a Master degree in Psychology of Education from City University of Hong Kong. She started working as a therapist at Autism Partnership in 2009 and is currently the Principal of Aoi Pui School. 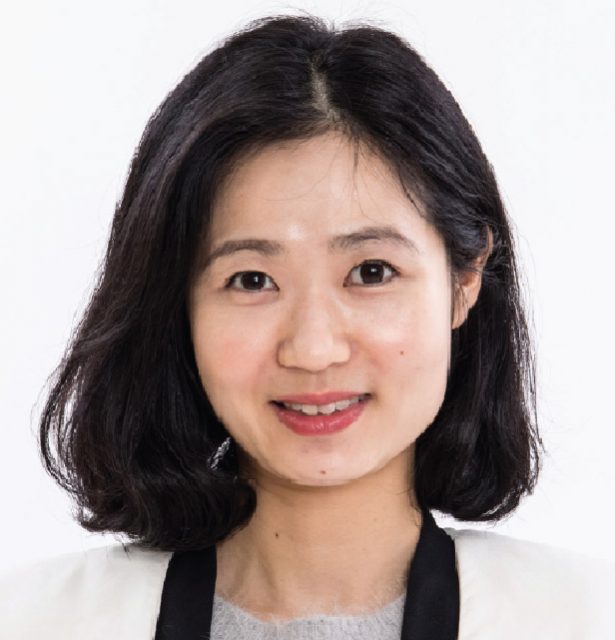 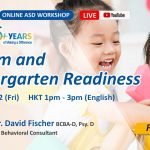 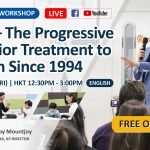 Online ASD Workshop in July: APM – The Progressive Behavior Treatment to Autism Since 1994 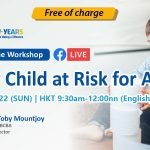 June Online Workshop: Is my Child at Risk for ASD? 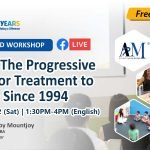 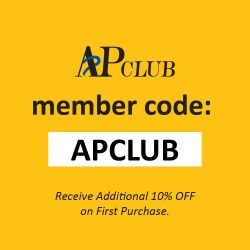